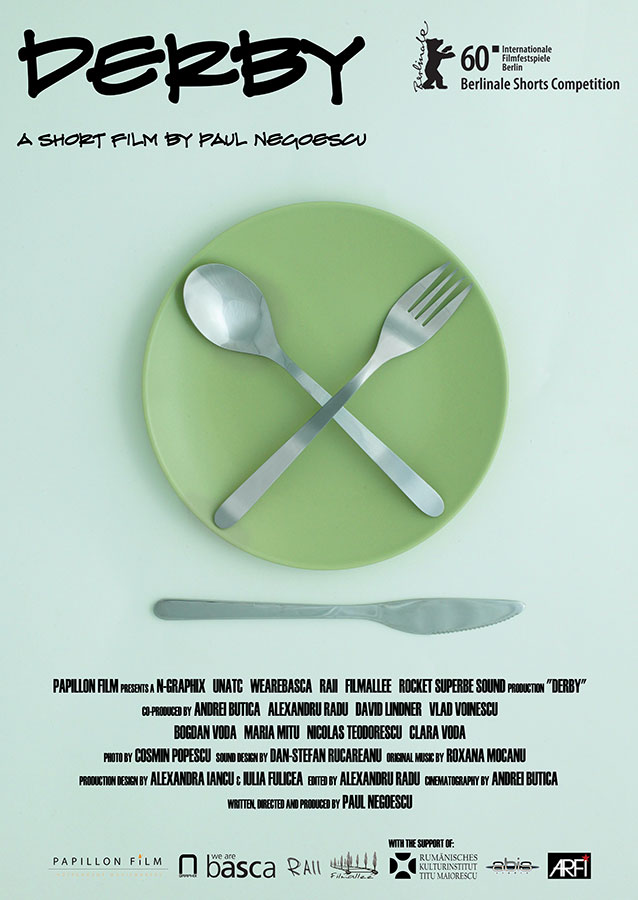 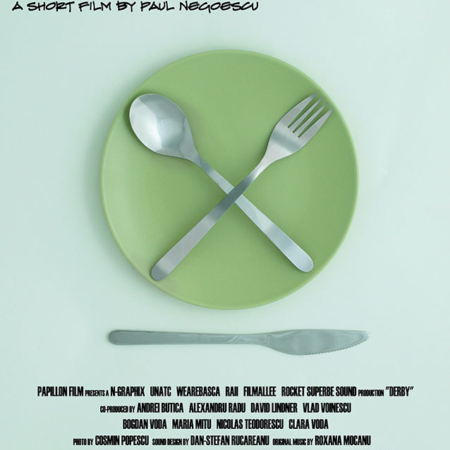 produced by N-Graphix in co-production with Papillon Film with the support of Wearebasca, RAII, Rocket Superbe Sound and the National University of Film and Drama

Mircea has a 15 year old daughter whose boyfriend is invited to dine with the family. He arrives earlier and they go to her bedroom. While watching TV, Mircea can hear his daughter moaning from her room. They start dinner and Mircea finds out that the boyfriend supports a different football team.