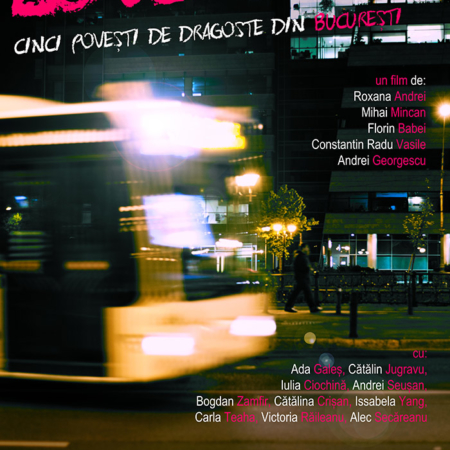 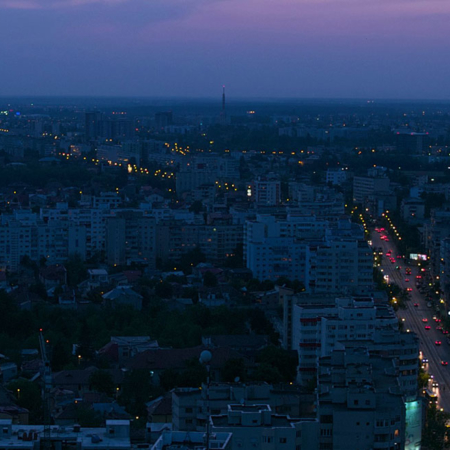 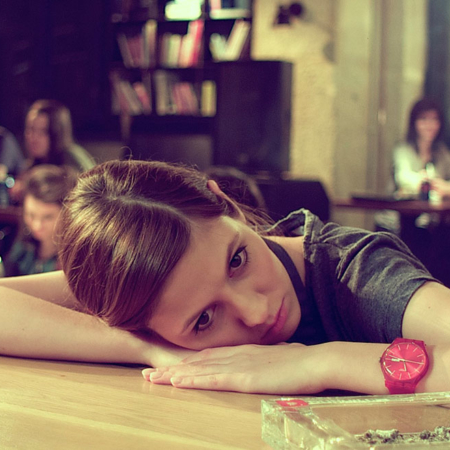 “Love Bus” is an omnibus film composed of five different episodes, each of them taking place in a different district of Bucharest, Romania. The film was shot independently, with a micro budget, by students and recent graduates of the National Film School UNATC “I.L. Caragiale” and represents their collective debut on the big screen.

episode 1: “Iancului”
Alexandra is 20 years old and has one goal: to get back together with her ex boyfriend, with any risk involved and at any cost.

episode 3: “Unirii”
At a teenagers party, Bobo tries to convince his virgin girlfriend to sleep with him, but she rejects him. They will soon find consolation in the arms of other people.

episode 4: “Tineretului”
Stefan meets a former girlfriend from high-school. They have a walk in the park and decide to see each other later. After buying some weed, he finds out the girl died in a car crash.

episode 5: “Cismigiu”
George and Andreea are a relaxed couple. One day, Andreea finds a massage oil in his bathroom and George can’t explain how it got there.